2012 was filled with very memorable, fun, and exciting moments, and my trip to Long Point this August will be my most cherished memory!

One of the most exciting birds I saw at my feeders this year was a Northern Shrike in March,

Holding a Burrowing Owl at the Tofield Snow Goose Chase in April, 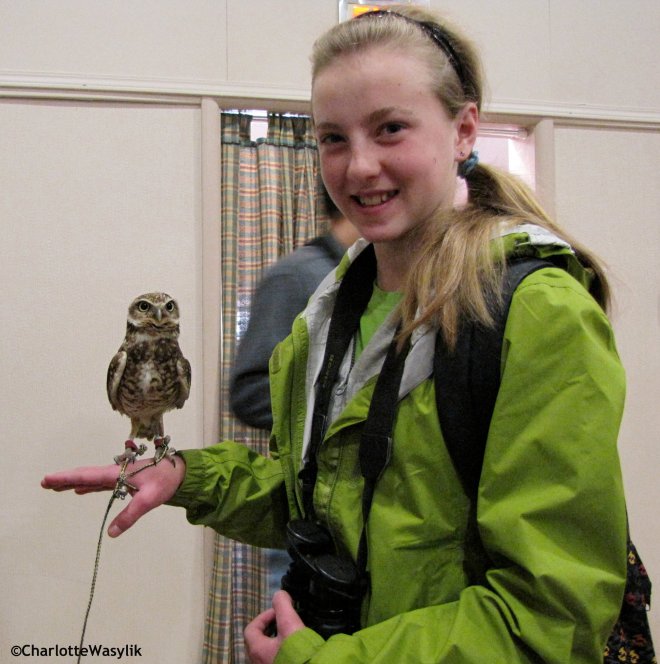 One of the Gray Catbirds I counted during the local May species bird count,

At the Bird Studies Canada Headquarters in August during the Young Ornithologists’ Workshop,

A banded Canada Warbler at Long Point in August,

My friend Katie holding an Eastern Spiny Softshell Turtle at Long Point during the YOW,

A young Turkey Vulture after being banded in late August, 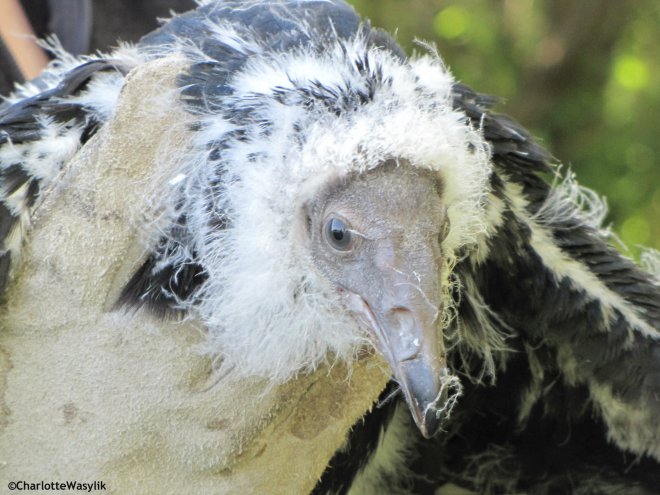 A Northern Harrier in September,

A Long-tailed Weasel at my grandparents’ yard in November,

A Pine Grosbeak at my grandparents’ yard in December,

Thank you very much to everyone who voted on my Winter Poll.

The results are in (below), and the Favorite Winter Bird is the Snowy Owl!

I hope you have a chance this winter to see your favorite winter bird at least once!

Thanks very much to all who voted and played along with my winter game! Happy New Year!

I received some wonderful presents this year, most of which were birding-related. My parents, especially my mother, bought most of the bird items!  She found most of them at Etsy, Amazon.ca (since we’re in Canada), Chapters.ca, and The Book Depository (which my mother likes for the free shipping). Here’s a list:

:: My two favorite presents this year are an Owl tote bag (to me the owl looks like a Screech-Owl), and the Law’s Guide to Drawing Birds which I wrote about here. I’m very excited to start using the book it and will write a review soon. The bag is currently unavailable, but maybe it will be back in stock before too long,

:: The latest issue, January 2013 of Birds and Blooms, from my father

:: A pair of handmade “Out on a Limb Bird Earrings” which I’ve been wearing ever since I opened my presents. They are silver-plate and made by Etsy seller billetsdoux in Thunder Bay, Ontario,

:: A decal for my laptop of two birds on a branch, from Lewa’s Designs at Etsy, 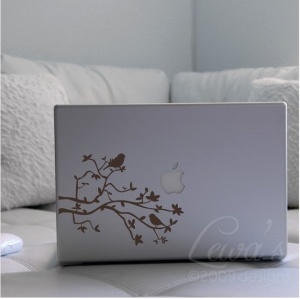 :: The Birder’s Year 2013 calendar by David Sibley, and the 2013 Charley Harper calendar (which also has some wonderful non-bird illustrations),

:: A felt Snowy Owl brooch from lupin’s Etsy shop, for my winter jacket which is black,

:: A Red-headed Woodpecker ornament from Home Depot, to commemorate my seeing the very rare woodpecker in our area this Summer,

I received the following books:

:: The Kirtland’s Warbler: The Story of a Bird’s Fight Against Extinction and the People Who Saved It by William Rapai (review at 10000 Birds)

:: What the Robin Knows: How Birds Reveal the Secrets of the Natural World by Jon Young; the book’s website is here

:: Rare Birds: The Extraordinary Tale of the Bermuda Petrel and the Man Who Brought It Back from Extinction by Elizabeth Gehrman Rare Birds (review here)

:: A Brand New Bird: How Two Amateur Scientists Created the First Genetically Engineered Animal by Tim Birkhead, about the red canary. It’s not “a brand new” or even recent book but my mother thought it would be interesting and also good for my biology studies.

This is my eleventh Bird Photo Quiz!

Please post your answers in the comments below and I’ll reveal the identity of the birds in a week, as well as those who have made the correct identifications.

Thanks for playing along! 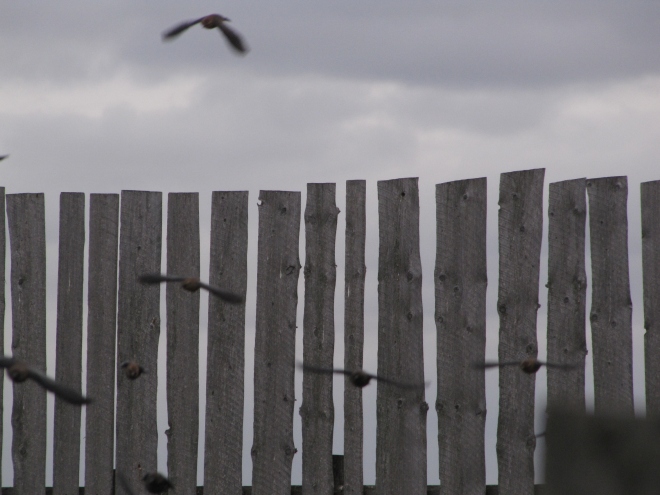 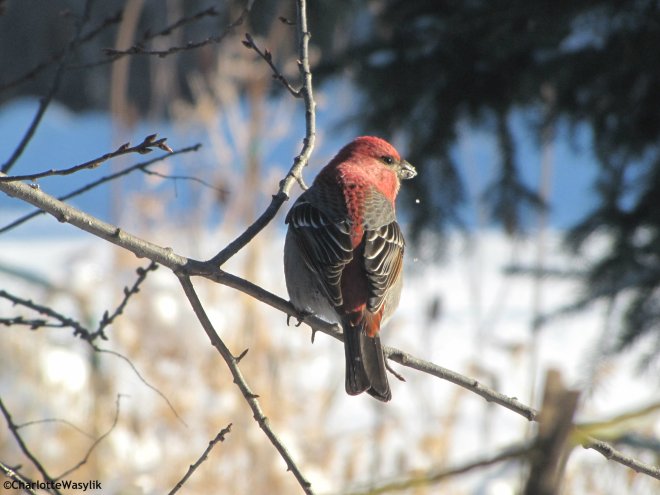 To celebrate the Solstice and the first day of Winter today, I have a poll!

Vote for your favorite Winter bird by the evening of Saturday, December 29th, and I will post the results on Friday, December 30th. Thank you!